MSG Television is the exclusive producer of Lufkin Panther Sports for television. Beginning in Fall of 1992, Miller began the first television broadcasts of the weekly footballs games and select soccer, basketball, baseball and softball games through 1999. In 1993, Angelina College basketball was added to broadcast productions. These broadcasts aired on Broadcast LPTV Channel 11 that ceased operations with digital transition. In 2009, MSG Television was asked by the Lufkin Sideliners to resume producing the broadcasts of the games. These broadcasts continue today on the web, Lufkin Cable Channel 15 and Broadcast Channel 20.

Along with sports programming, MSG Television provides programming and production services for a variety of clients and projects including community forums, parades,news and special events.

Some of our archived videos – 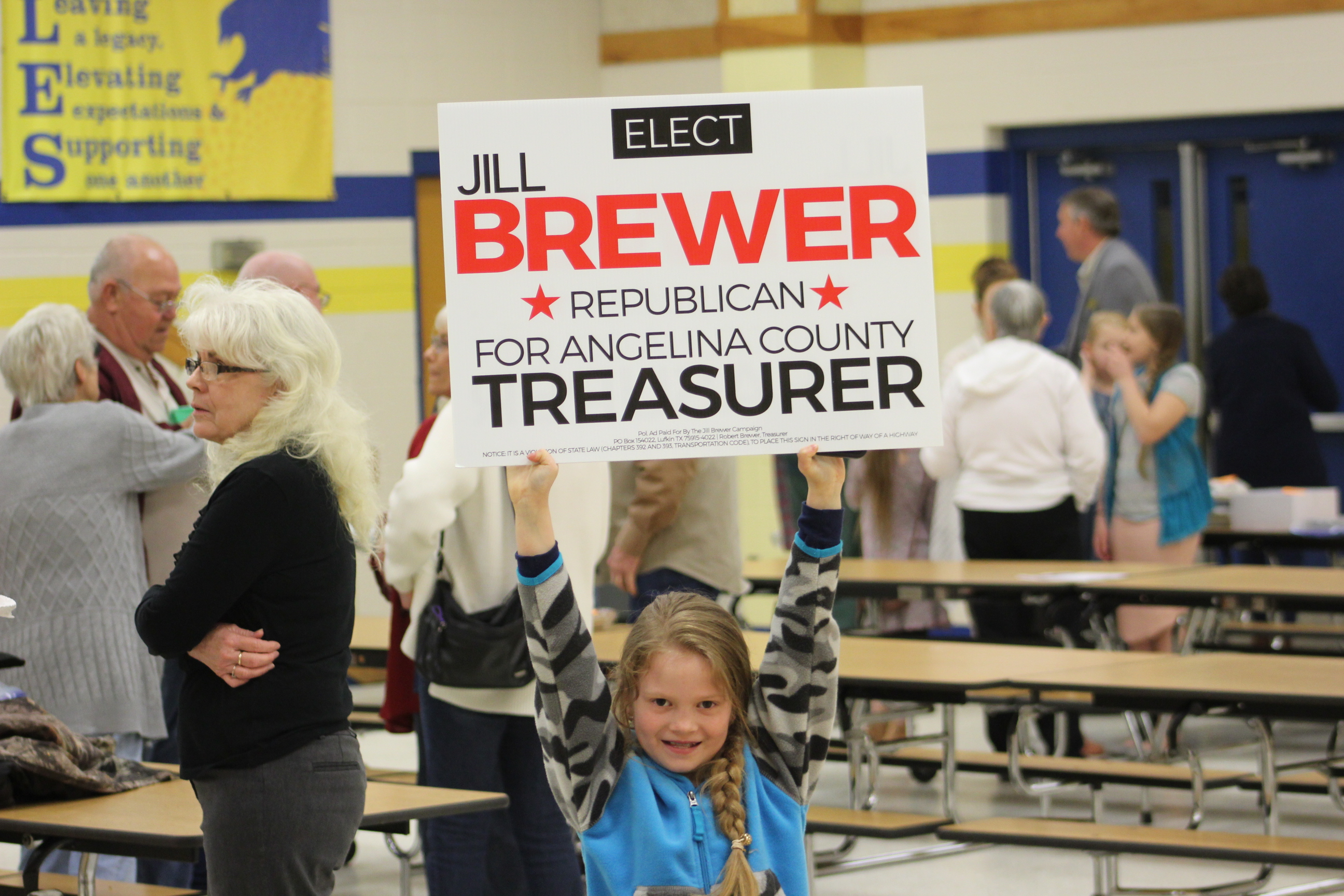 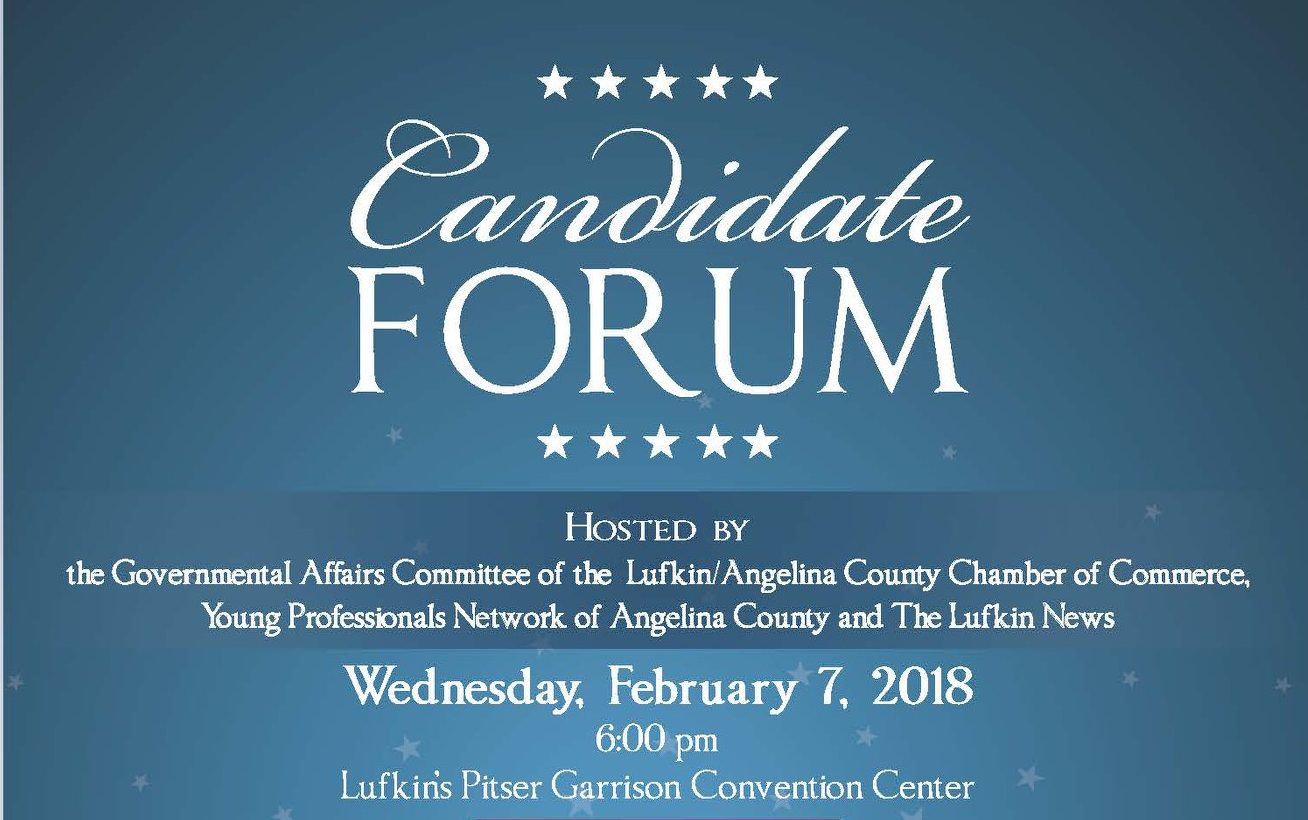 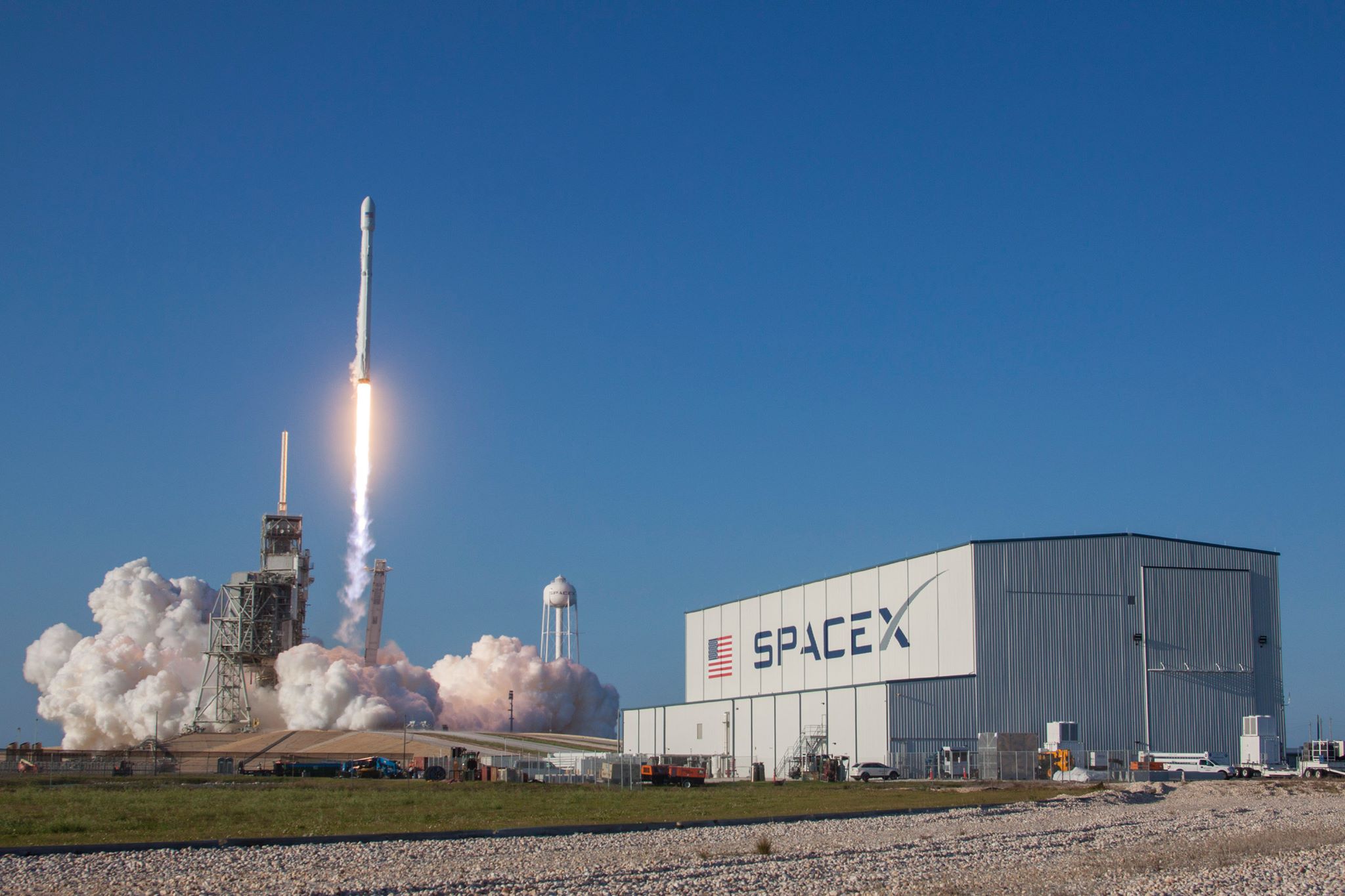